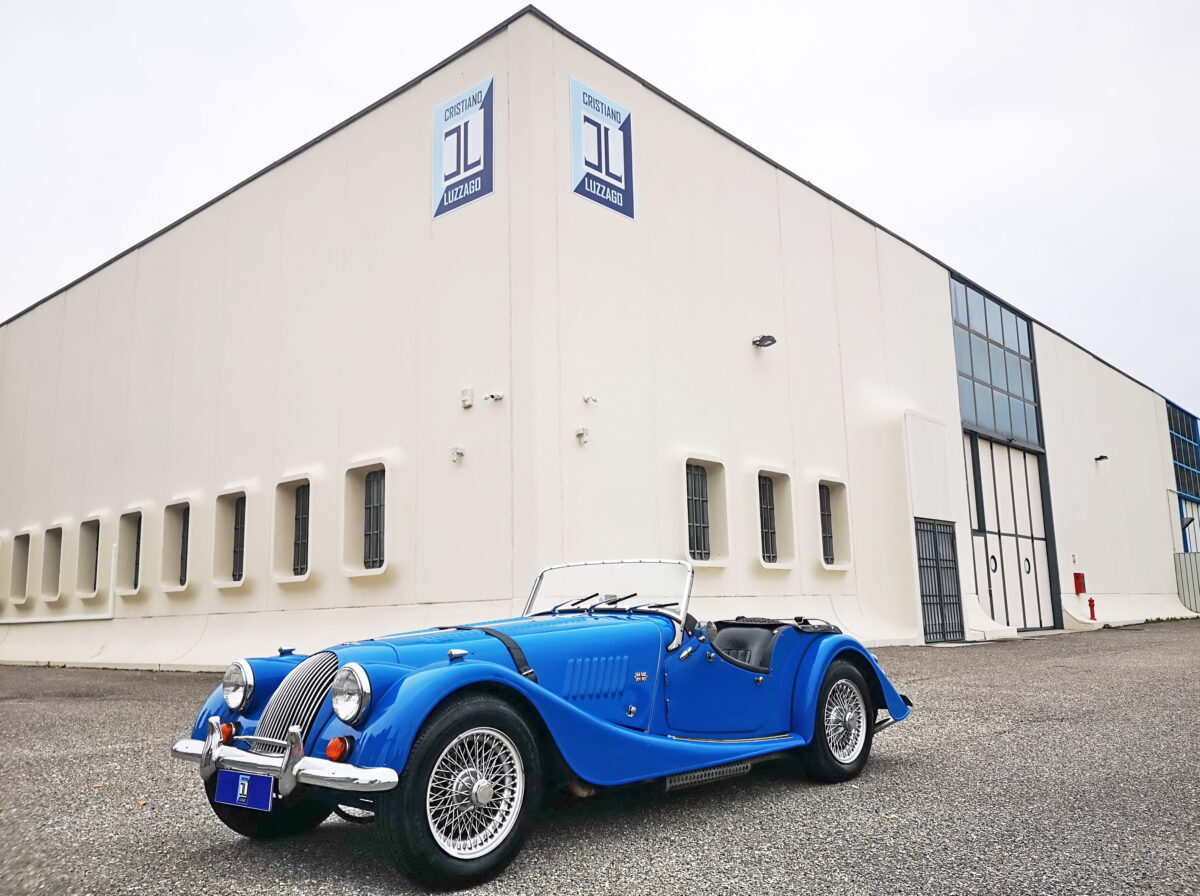 Car registered in Italy to the first owner of Ascoli Piceno. In 1987 transfer to the second owner of Ferrara. In 2004 it was transferred to the third owner of Vicenza who in 2005 underwent a total restoration of the bodywork by removing the fender seals. In the seventies, these were painted together with the bodywork after the car was assembled, causing various cracks and water infiltrations.

The new process, on the other hand, allows a better finish and protection of the fenders from corrosion. A large number of photographs of the restoration are available, of which we exhibit only a small exemplary part on the site.

From 2009 onwards, the car remained in the name of the fourth owner who took it from the 6800 km indicated at the time of purchase to the current 12,700. 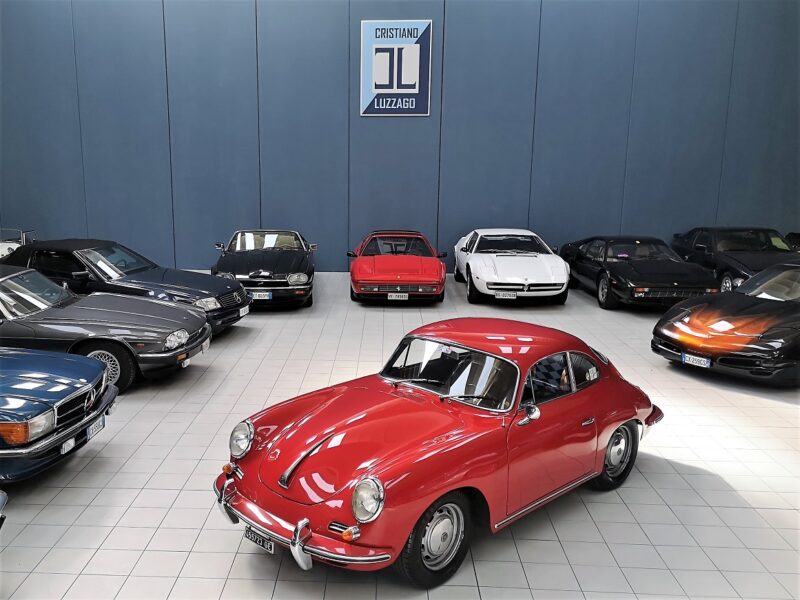