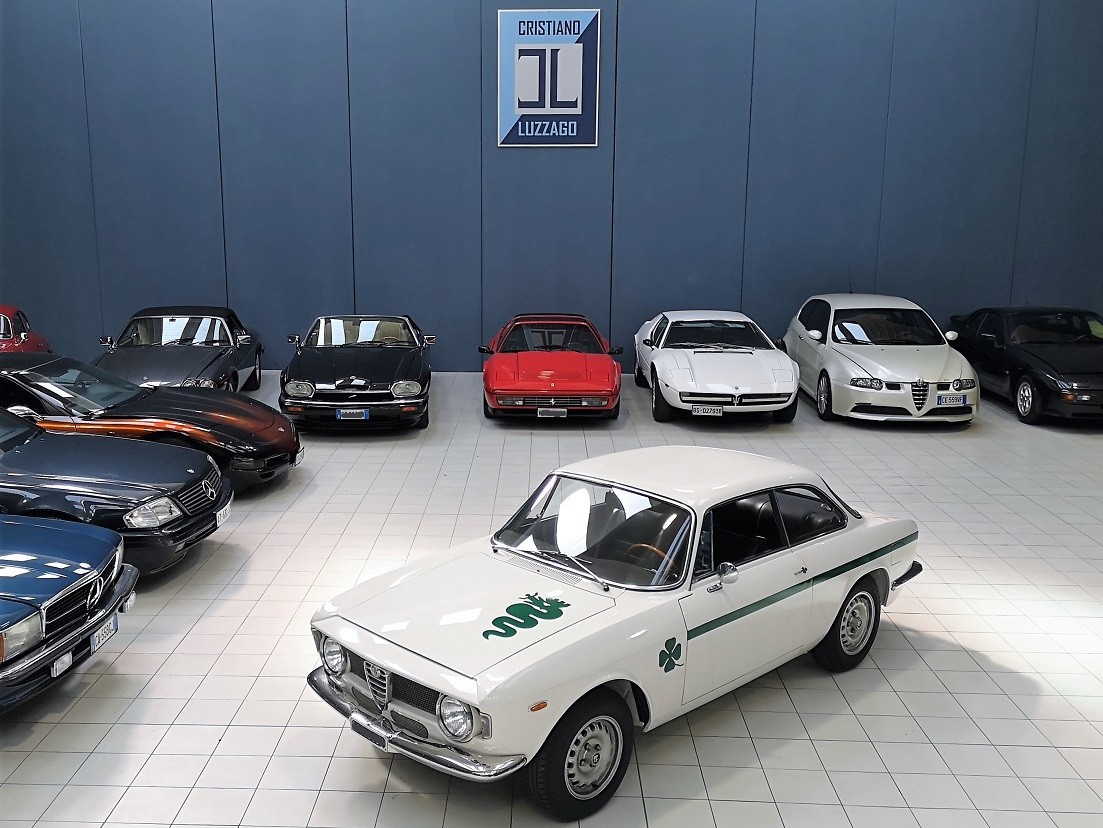 The bodywork is lightened by over 200kg, indicating with the letter “A” in GTA, the conversion from steel to aluminum.

After the first delivery in Italy and subsequent sale in Germany, in 1983 it was imported to Japan where two years later, in September 1985, it was registered with the license plate “68.33”.

The Japanese owner was the owner of a well-known historic car trading company.

He bought the car in the “STRADALE” configuration but over the years he collected many original Autodelta parts with which he gave the car a racing attitude.

After 35 years in 2018 it was sold and registered in England from where it returned to Italy to be  restored bringing it back to the original specifications of the “Stradale” model.

In February 2019 it was exhibited at the Retromobile-Paris RM-SOTHEBY’s auction where it was declared sold for 263,000 euros including rights.

In November 2019 it obtained the ASI certificate of historical relevance.

In April 2021 it was registered in Italy.

The odometer reading of 51,767 km is believed to be the original of the car.

One of the most desirable Alfa Romeos ever built, it is ready to participate in many of the best events in Europe.

TO FOLLOW THE PHOTOGRAPHS OF THE CAR OVER THE YEARS IN CHRONOLOGICAL ORDER: 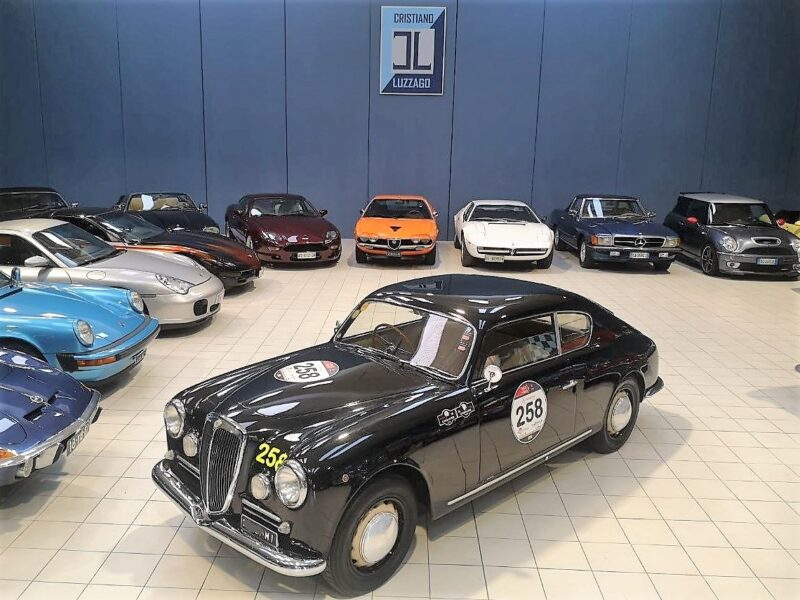 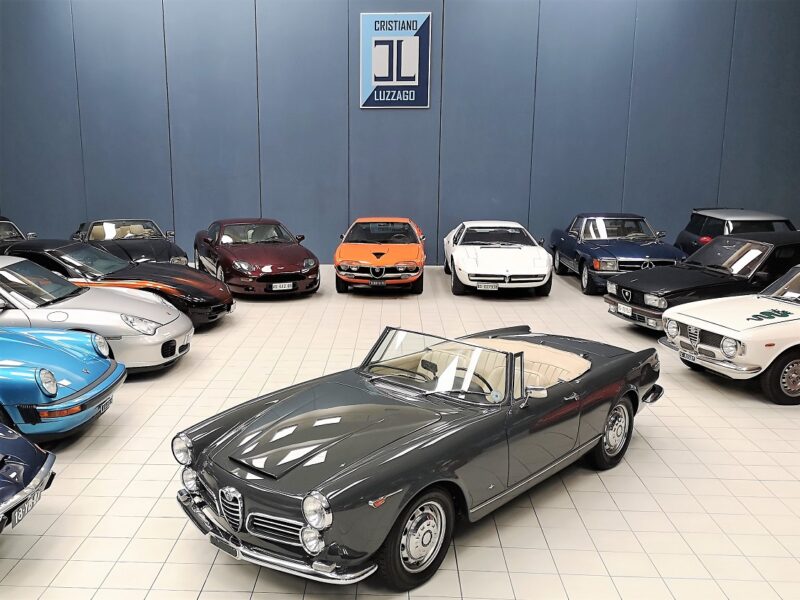 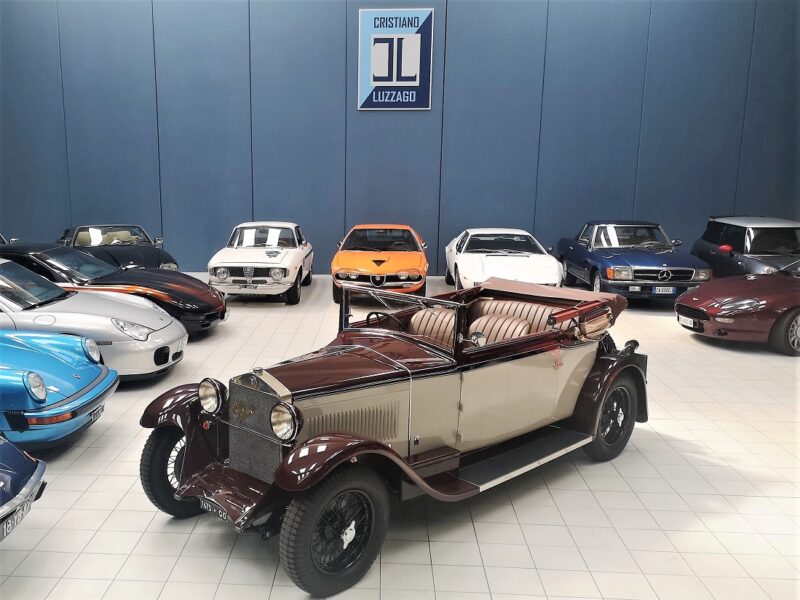 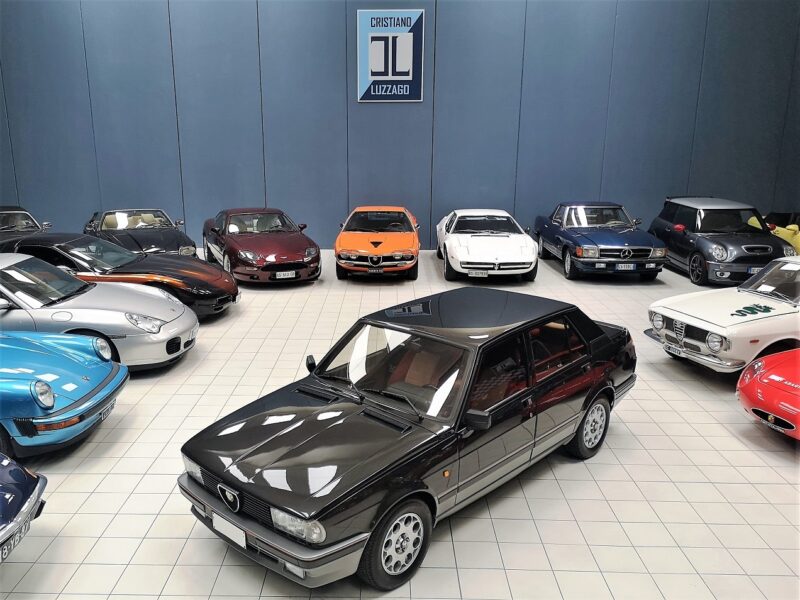