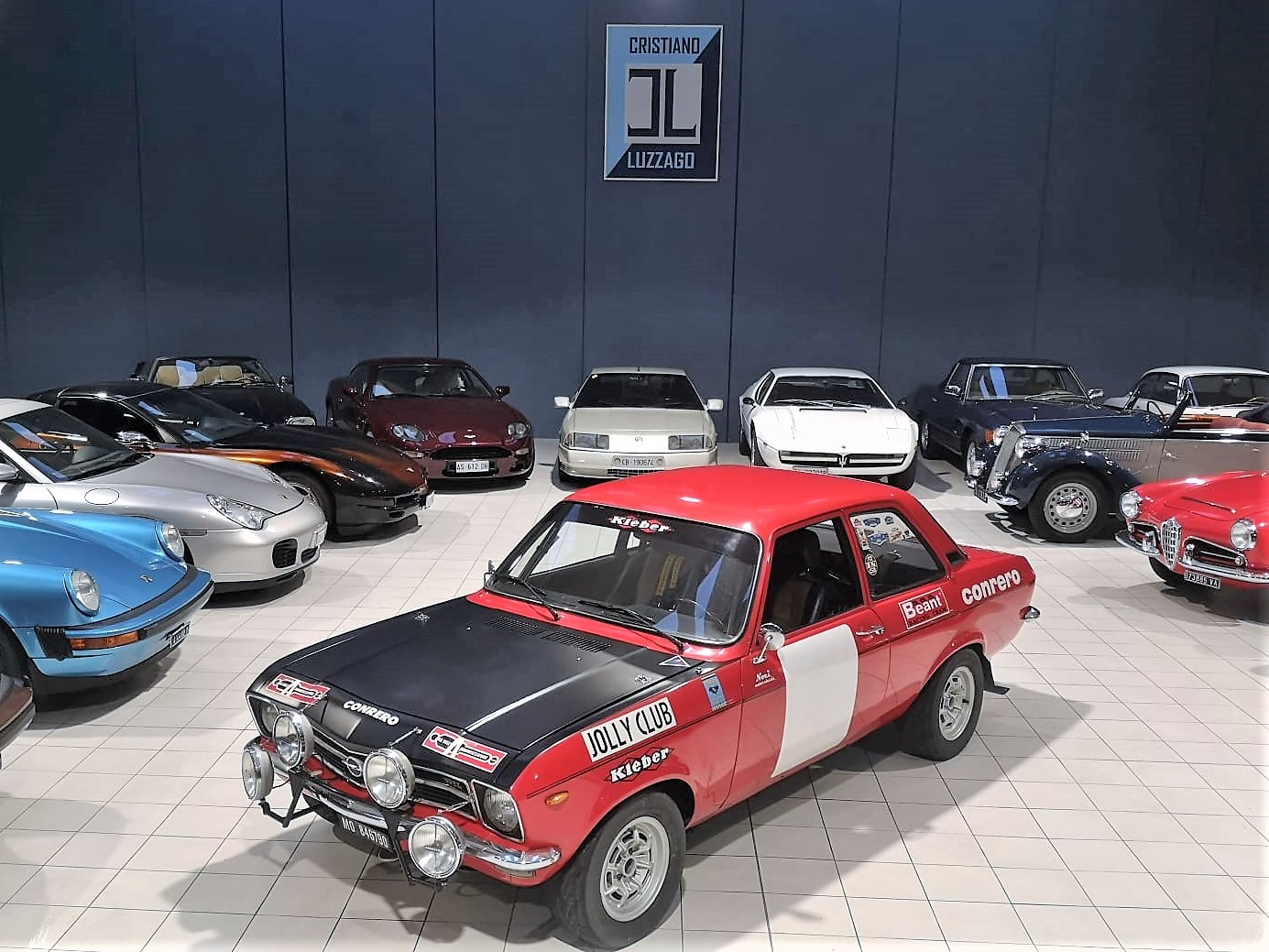 This car was RACE TUNED in 1973 by Virgilio Conrero for the gentleman driver Antonio Benelli.

He took part in a large number of important rallies of the seventies.

The documented participations are:

1974 -7th Rally of the Island of Elba European Championship

After the complete restoration carried out according to the specifications of the time by the specialist Carenini Tuning of Padua, the car was used for many re-enactment events including: 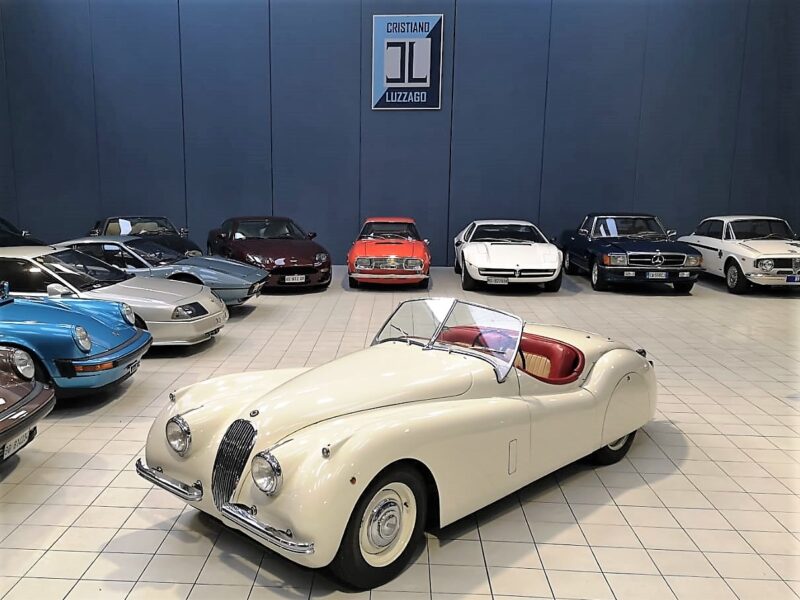 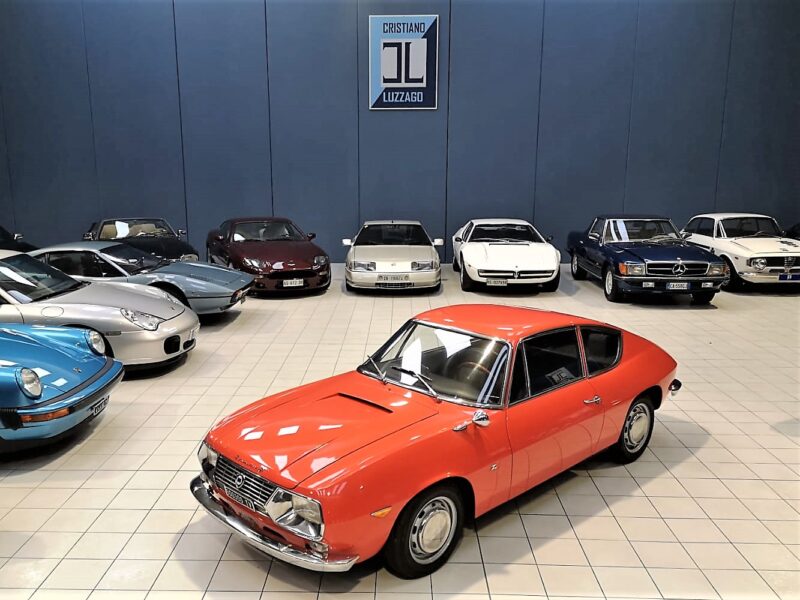 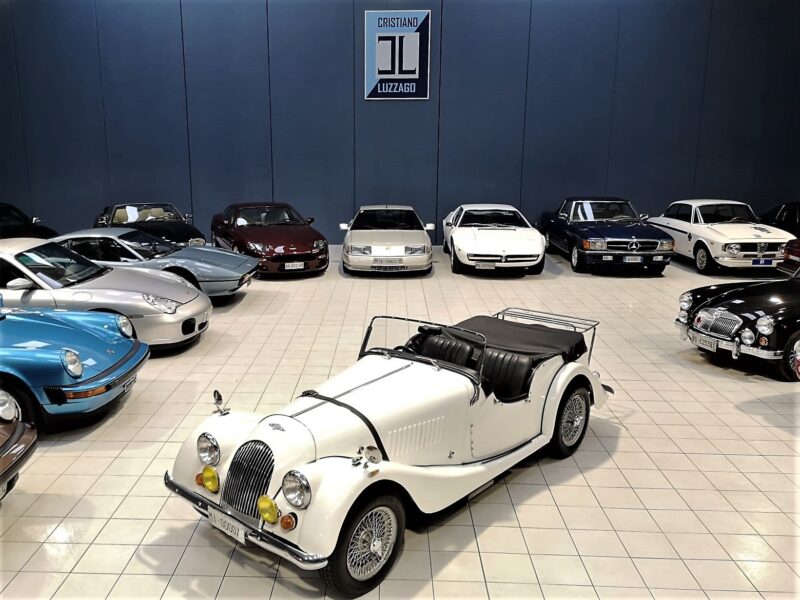 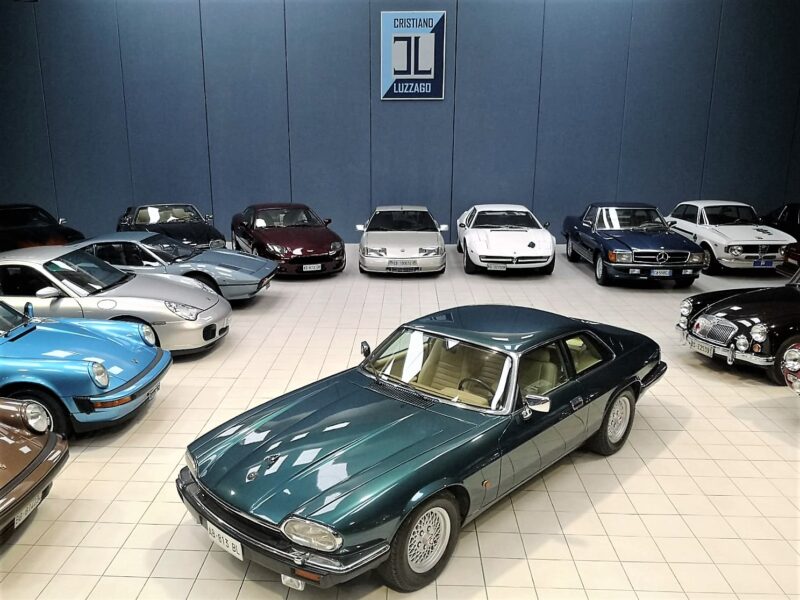