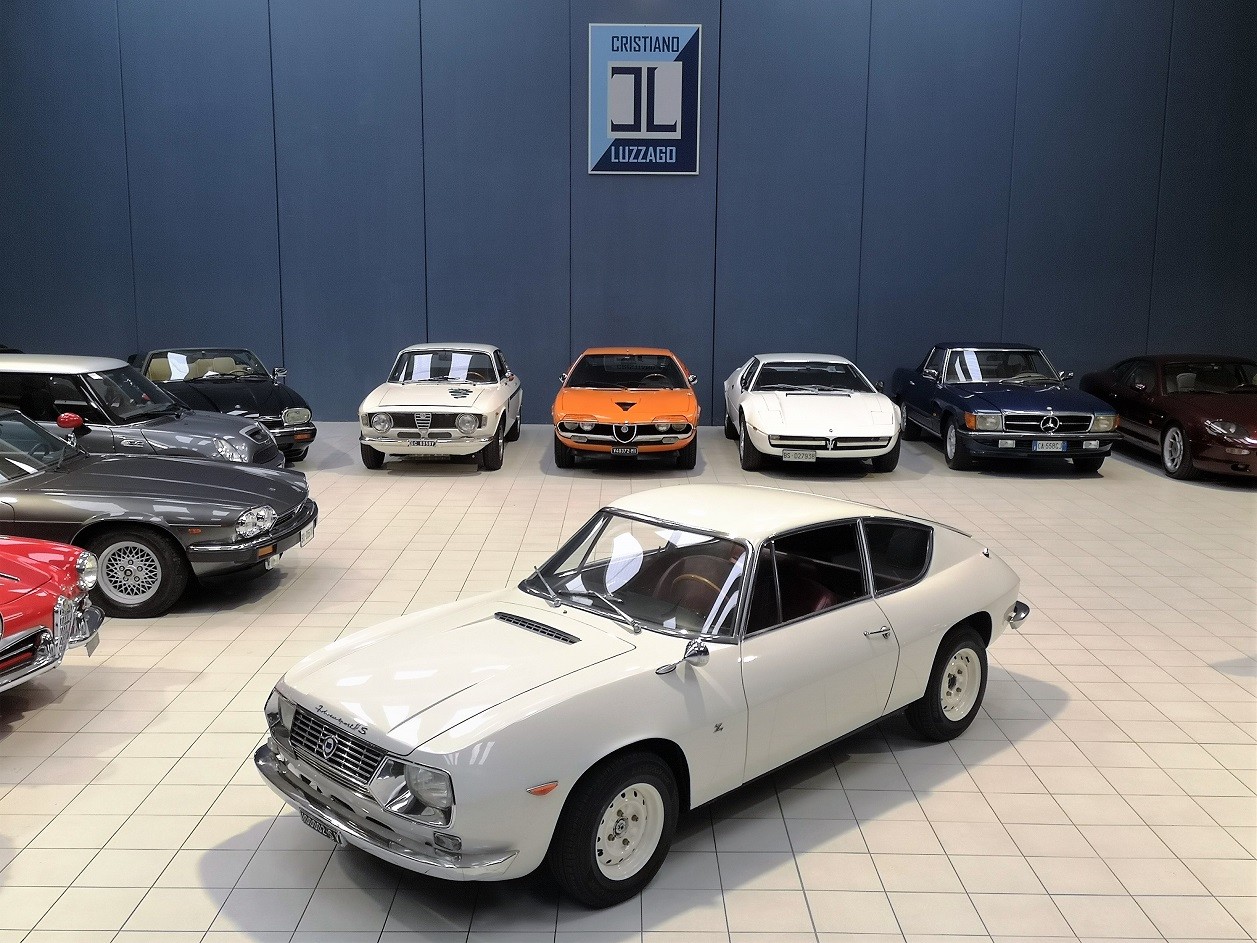 mechanical maintenance work, from 2001 to 2019 the car was unused

In January 2021, the following documented works were carried out with photos:

Photographs of the time document the original white color and the very rare white FERGAT wheel rims which have also been confirmed as original by the very recent ASI homologation being released.

The car is accompanied by the original black number plates of the time, the original booklet, the original guarantee certificate, various use and maintenance brochures, the original iron kit, the booklet holder and the key ring issued by the dealership that sold the vehicle. new car and original Lancia keys. 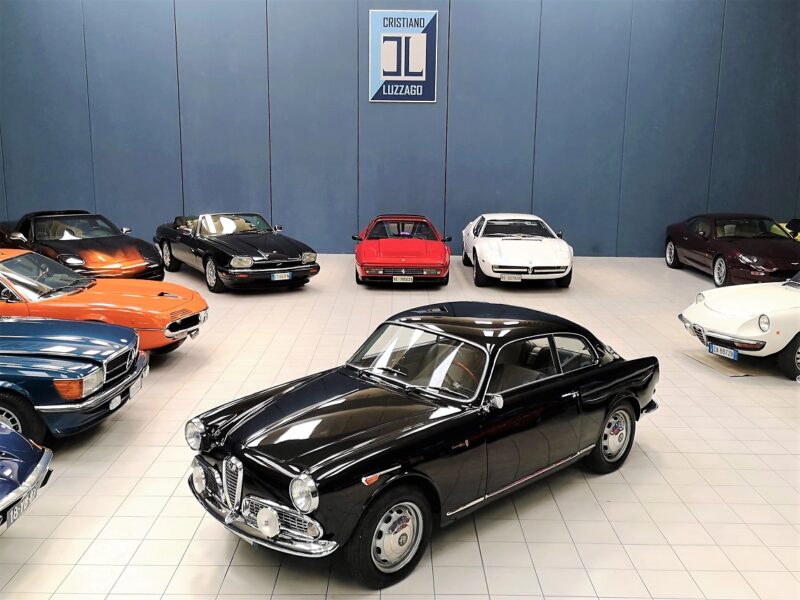 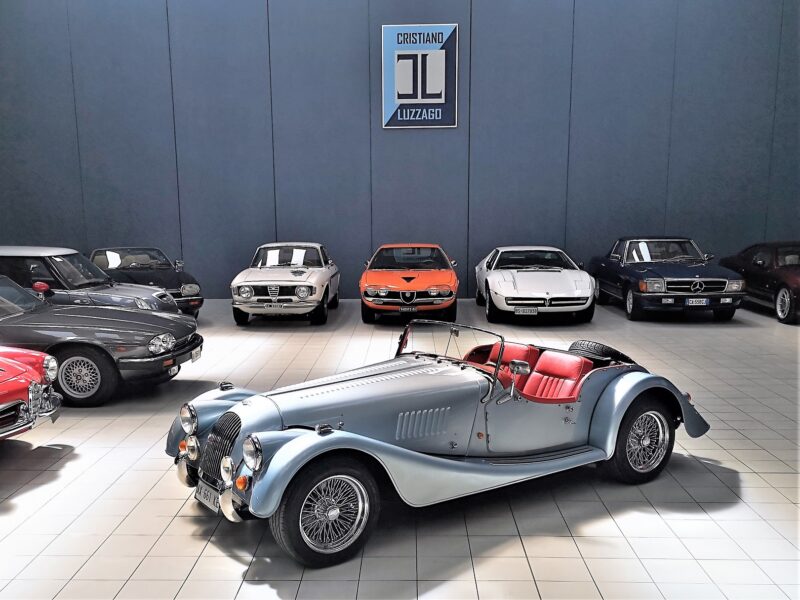 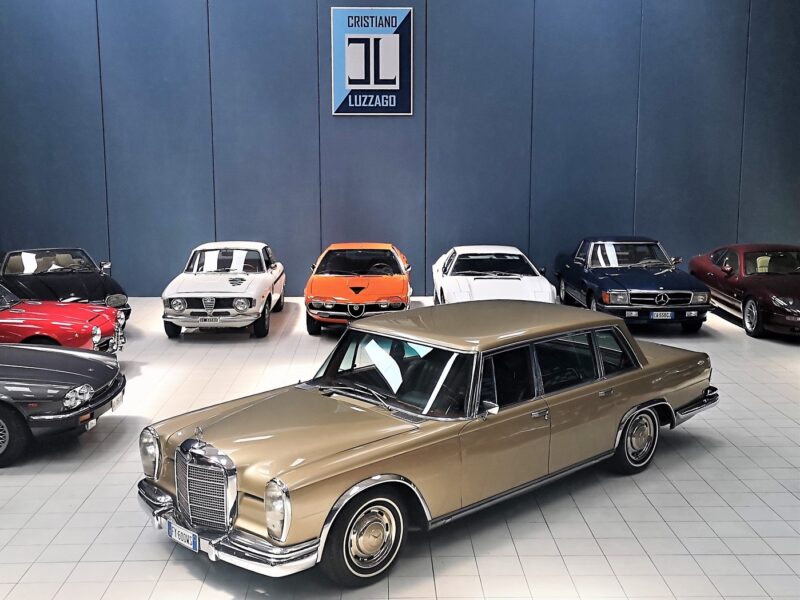 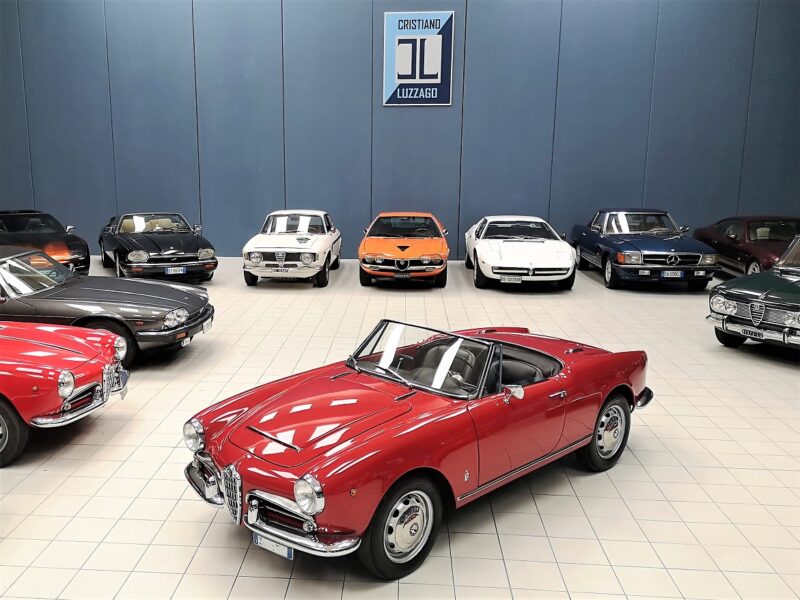