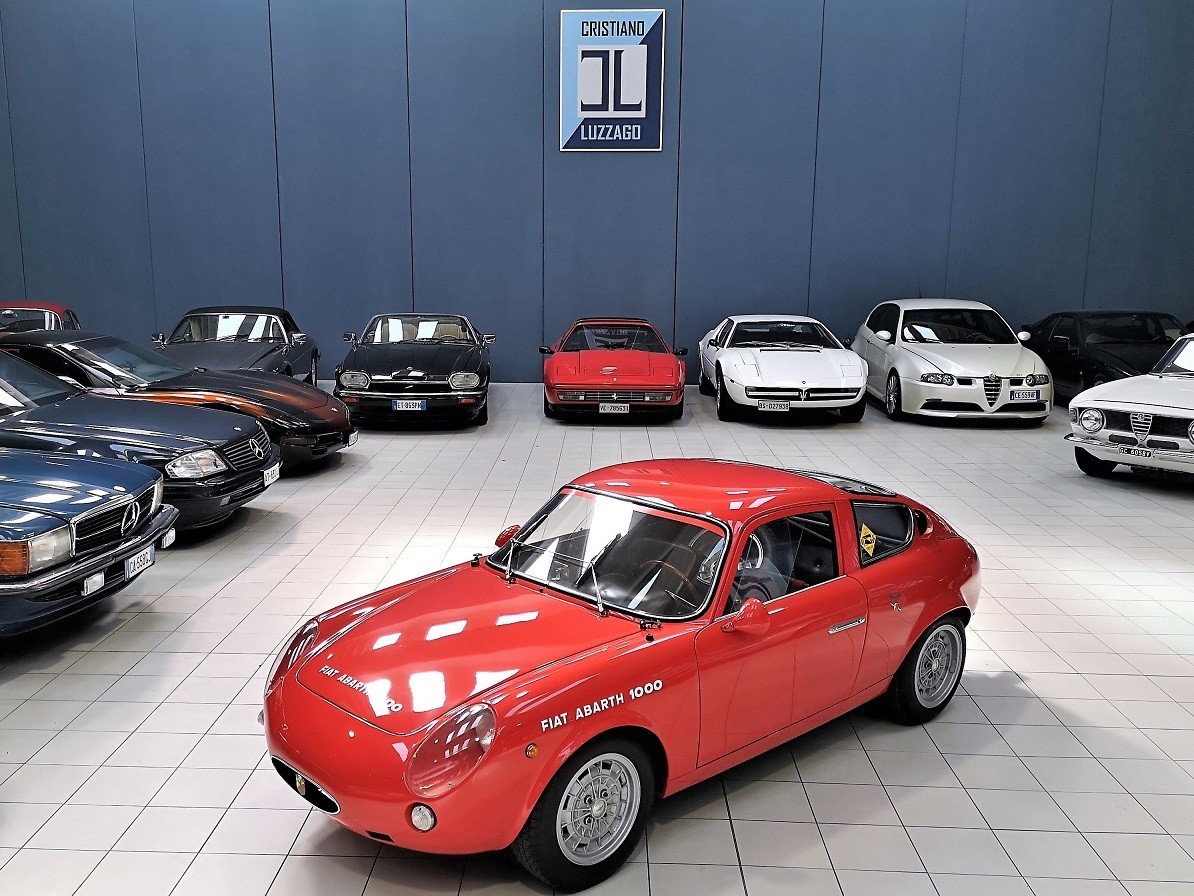 As can be seen from the documents, this splendid Abarth 1000 Bialbero was registered in Syracuse(Sicily) on 11 September 1962.

It is equipped with extensive historical documentation that certifies its authenticity.

It is the first model not made by Carrozzeria Zagato but directly by Abarth using the Beccaris Coachbuilder in Turin.

It is fitted with the 1000 Bialbero engine with horizontal carburetors and the original Abarth 5-speed gearbox.

The first owner Sebastiano Andolina bought the car directly from Abarth & C spa in Turin at the price indicated on the deed of 2,835,000 lire.

He participated in the race with the car:

After a few months, January 14, 1963 it was sold to Francesco Patanè of Caltanissetta who used it in various local competitions including:

On 23 September 1967 the property passed to Carmelo Alescio di Gela.

On April 22, 1978 the new owner, Frosini Carlo di Roma, bought the car and due to the regulations in force, in order to change the province he had to replace the registration plate with the one currently present on the car.

The subsequent transfers of ownership recorded in the chronological extract of the public register are:

In December 2019 it obtained the ASI Targa Oro homologation with the following notes:

Car with a documented sporting past, completely restored in an unspecified period respecting the latest competition configuration according to the technical specifications of the time. Correct type motor.

Presence of round air intakes at the height of the rear window and rear mudguards typical of cars for racing purposes.

In March 2020 he also obtained the FIVA identity card.

Ready for immediate use, this car in July 2022 was the subject of a road test and extensive photo shoot that will be published shortly in the magazine AUTOMOBILISMO D’EPOCA.

PICTURES OF THE RACING PAST 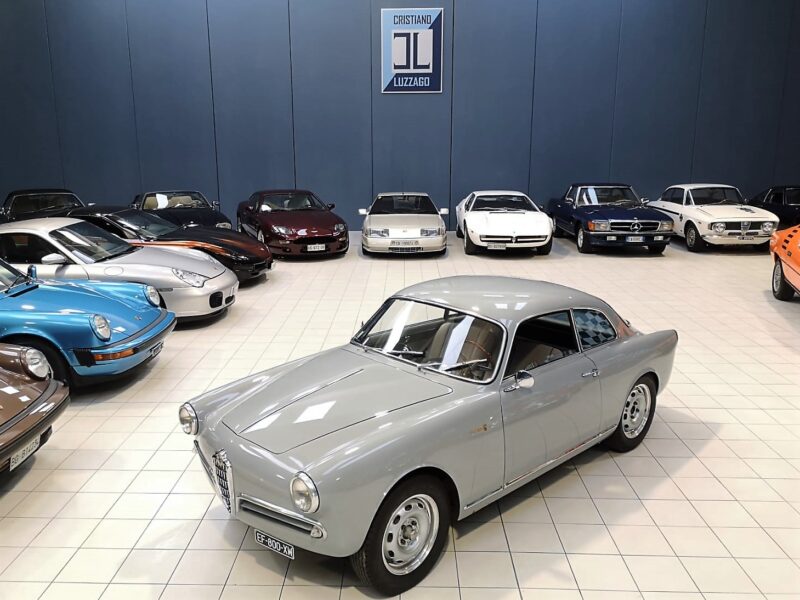