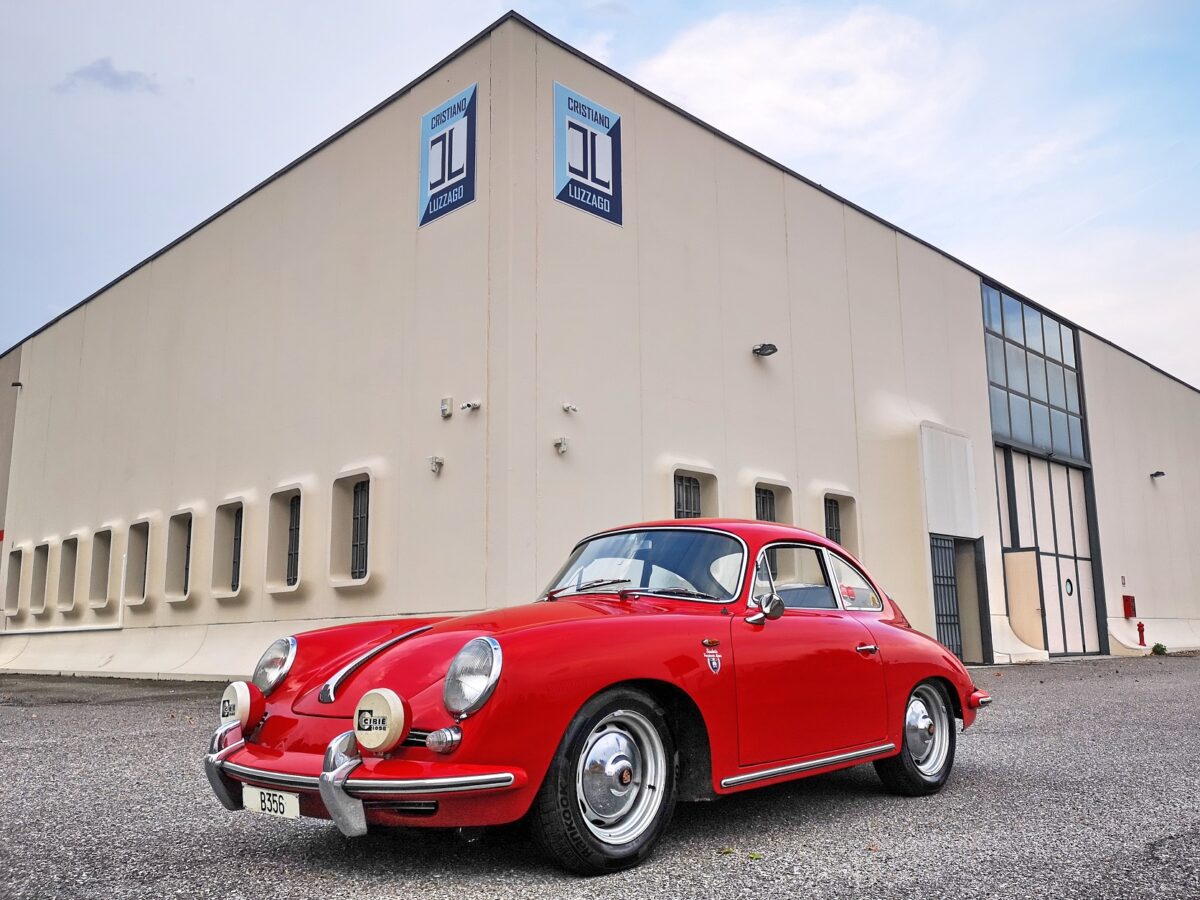 Imported into Italy from the USA in 1987, it seems that it was originally a European car, registered in Padua and subsequently in Brescia in 1989. It always belonged to meticulous collectors who regularly did all the biennial inspections. Since 2004 it has belonged to the same collector who in 2017 subjected it to a major restoration of bodywork and mechanics.

The engine was completely overhauled in 2017 and only covered 2500 km. On the occasion of the overhaul, the engine was upgraded to about 100 hp with larger pistons. The braking system, shock absorbers, set-up and tires were also made new. The speedometer is original in km. Due to the stature of the owner sports seats and a small diameter steering wheel have been installed but it is complete with its original steering wheel and seats in perfect condition.

The last owner has always used it for regularity events so in addition to being in perfect working order it is also equipped with all the on-board electronic instruments powered by an independent battery. The mechanical conditions are impeccable and it is ready to be used immediately without the need for interventions. Inspection valid until June 2021. 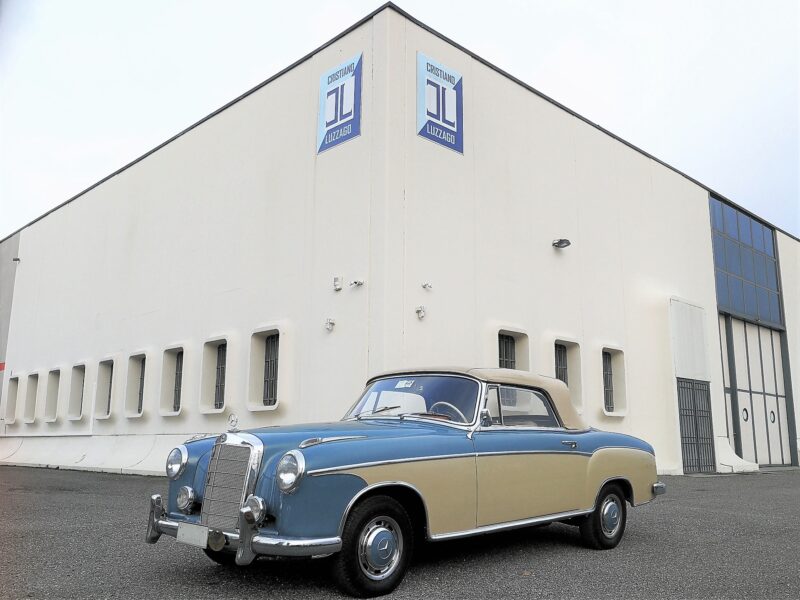 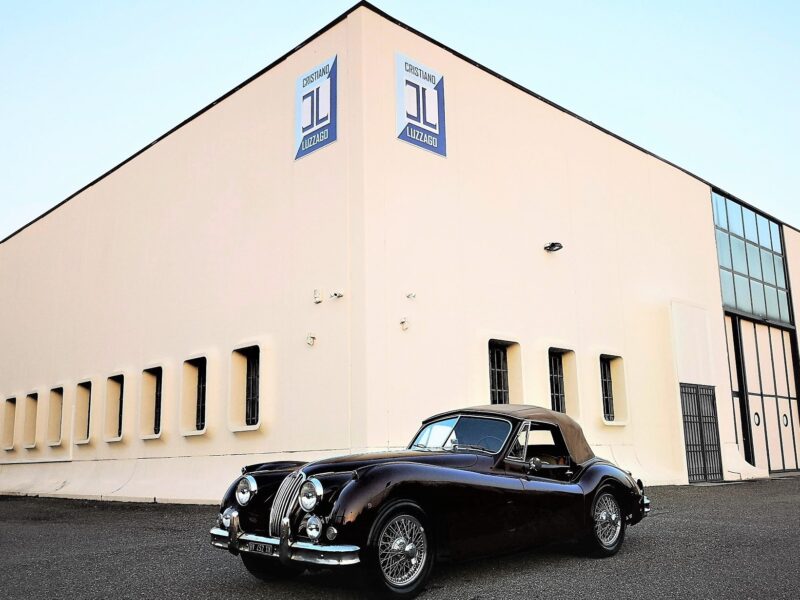 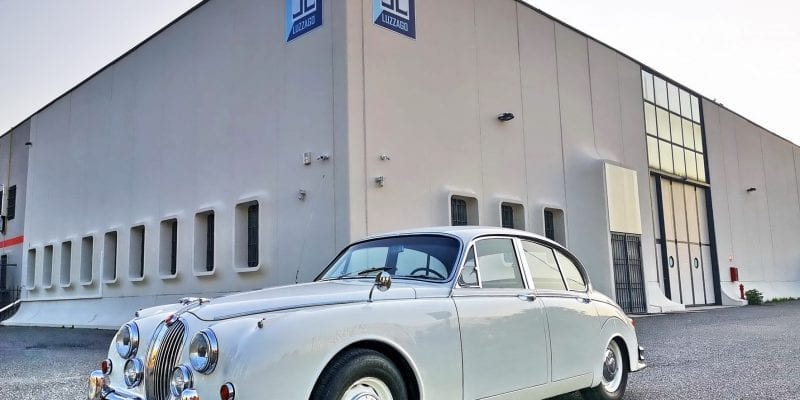