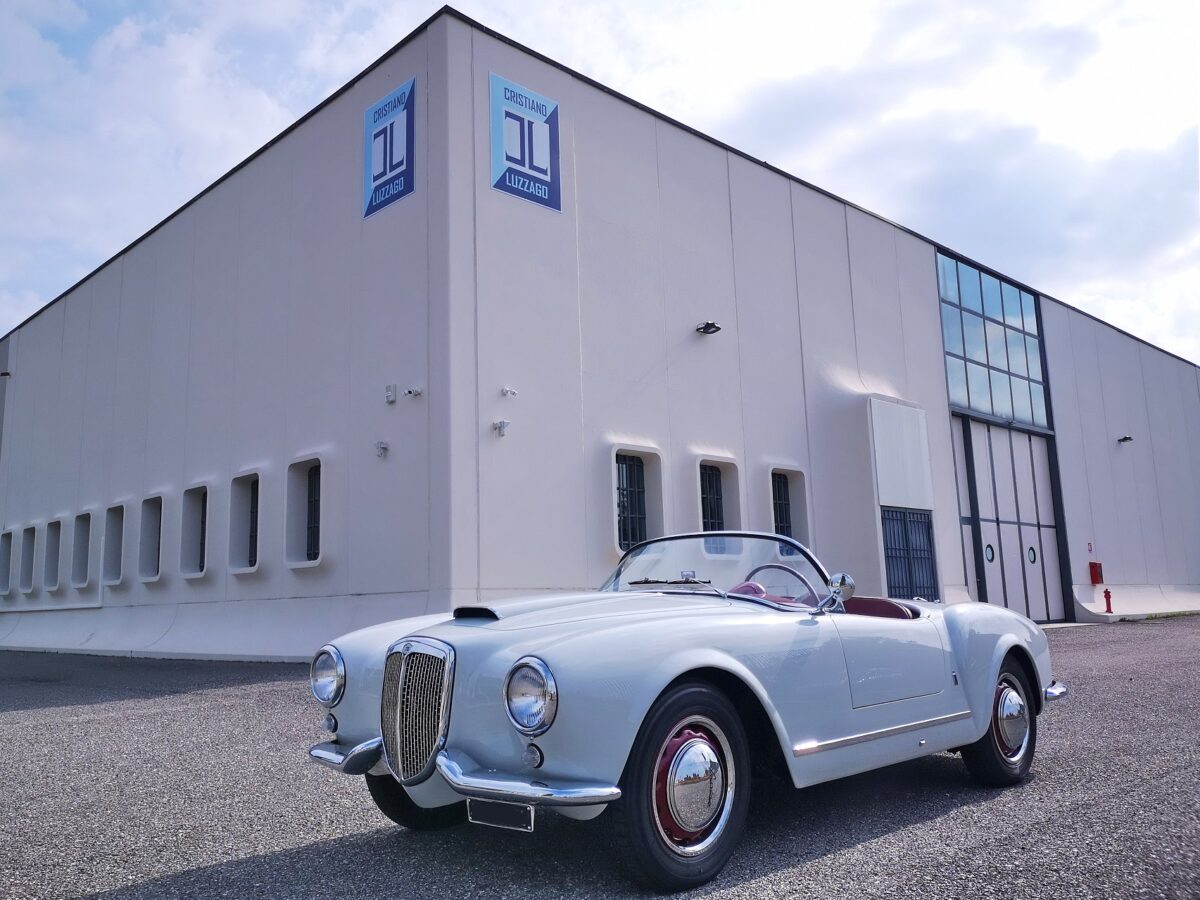 This splendid and very rare Aurelia B24S was produced on June 28, 1955 and sold new in Italy. Only 181 copies of this model were produced but it is not known exactly how many still exist.

It has always been registered in Italy and has had only two owners in the last 40 years. The last owner who had owned it since 1993 has recently undergone a complete restoration and has only run 50 km of testing to avoid subjecting it to any wear that could decrease its value.

The car is in impeccable condition of mechanics and bodywork. Restored by specialists in the sector who have taken care of it in all details. The combination of colors is the original one. All numbers are matching. A rare opportunity to have access to one of the most iconic Lancia models 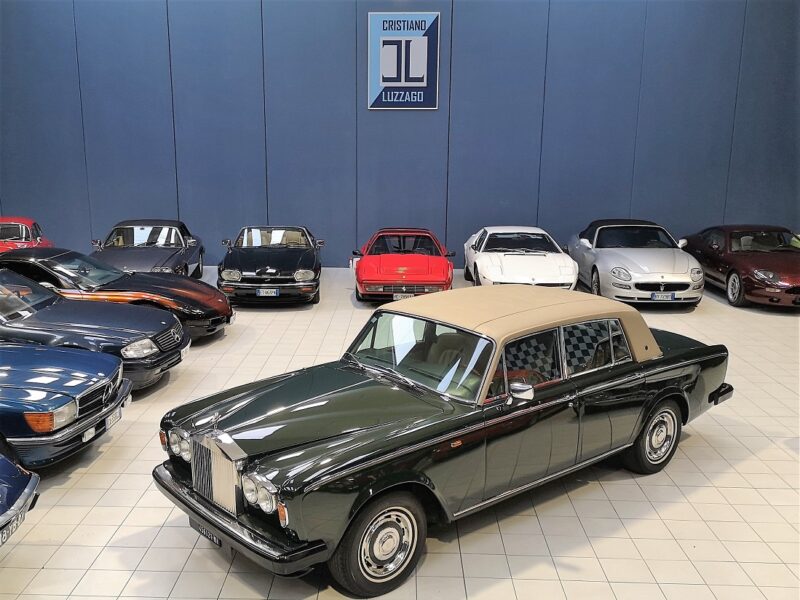 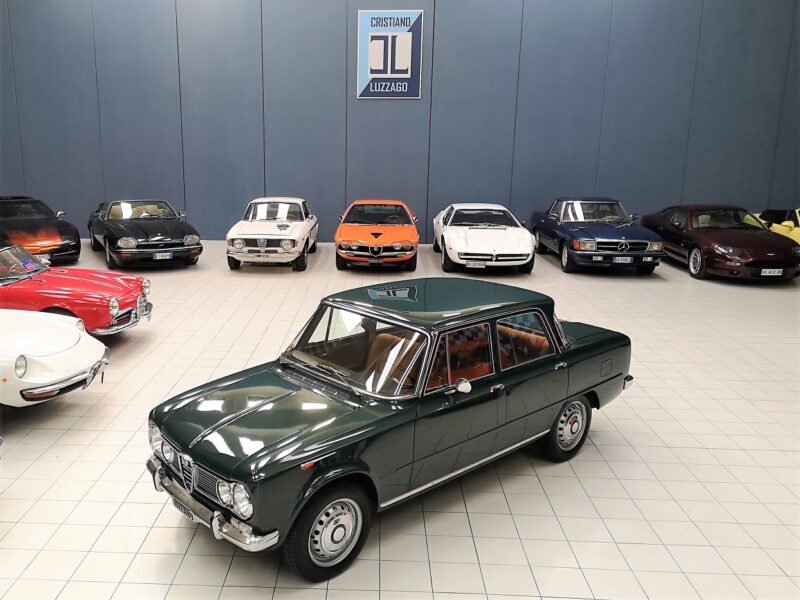