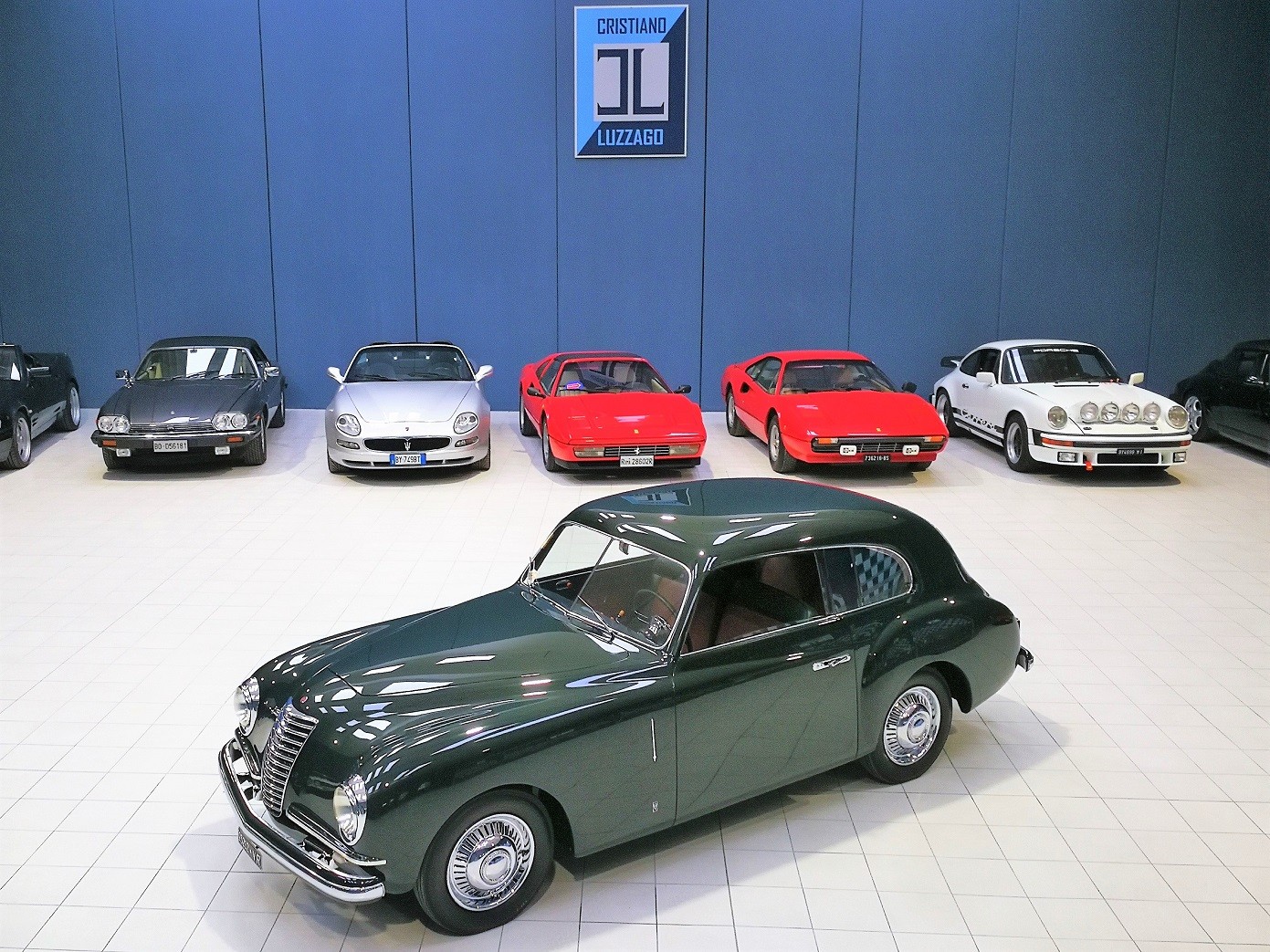 This masterpiece of elegance and refinement is a unique example that Alfredo Vignale presented at the Turin motor show in 1948 to advertise the newly created Carrozzeria Vignale.

For his first participation in the show Vignale prepared three custom-built cars with particularly luxurious equipment, an Alfa Romeo 6c Cabriolet, a Lancia Aprilia and this spectacular Berlinetta Superleggera on a Fiat 1100 chassis.

It is a unique example in which the influence of the fact that Vignale in those years was building the Cisitalia body on contract is perceived.

The car was immediately appreciated because immediately after the show it was already registered to the first and only owner who used it for all his life until 1971.

Then the car was left in total oblivion in a garage from which a passionate collector in 2014 brought it to light.

The condition was still incredibly original despite the years of neglect, every detail was still in its place, the paintwork and interior were still the originals.

After an intense cleaning job in order to understand the state of conservation and document its originality, an exceptional concours restoration was carried out to allow this highly prized piece to be presented at the highest contests of elegance. 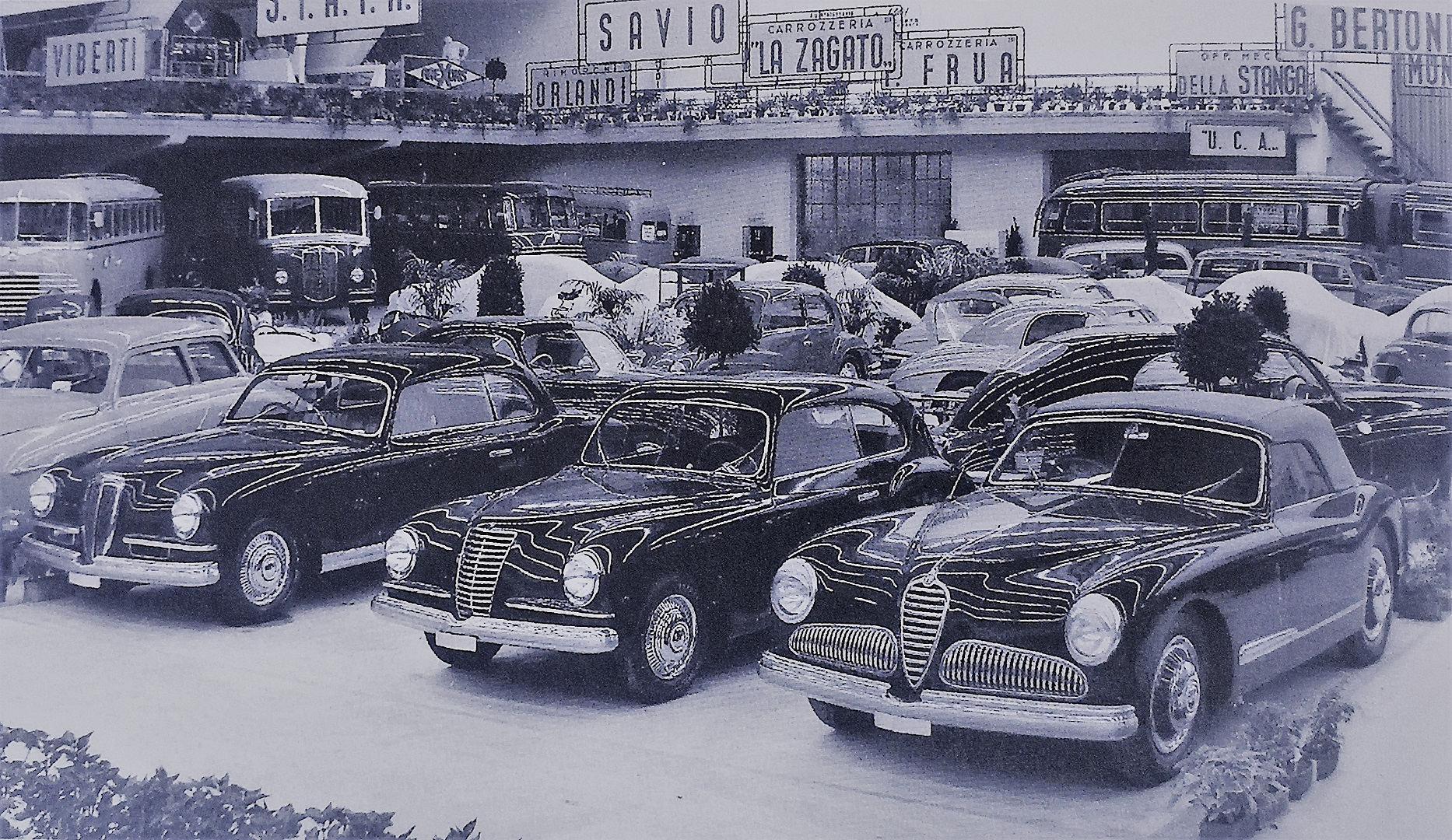 Alfredo Vignale after years of experience in the coachbuilding of beautiful cars for “Stabilimenti Farina”, “Pinin Farina” and “Cisitalia” in 1947 opened the homonymous Company and participated in two elegance contests at the Royal Palace of Turin and Palazzo Pitti in Florence from which had a good media response.
In October 1948, to make himself known to the general public, he did his first appearance at the Turin Motor Show in which he presented three beautiful one-offs.
It was an Alfa Romeo 6C convertible, a Lancia Aprilia berlinetta and this splendid Berlinetta entirely in aluminum on a Fiat 1100 chassis.

February 26, 2021 Behind the scenes of the recording of the documentary of the television program “Gentleman driver” 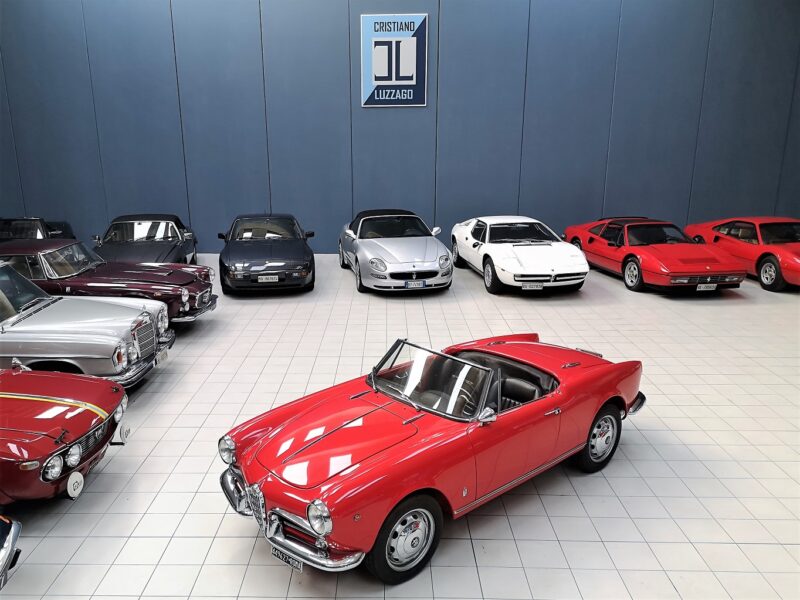 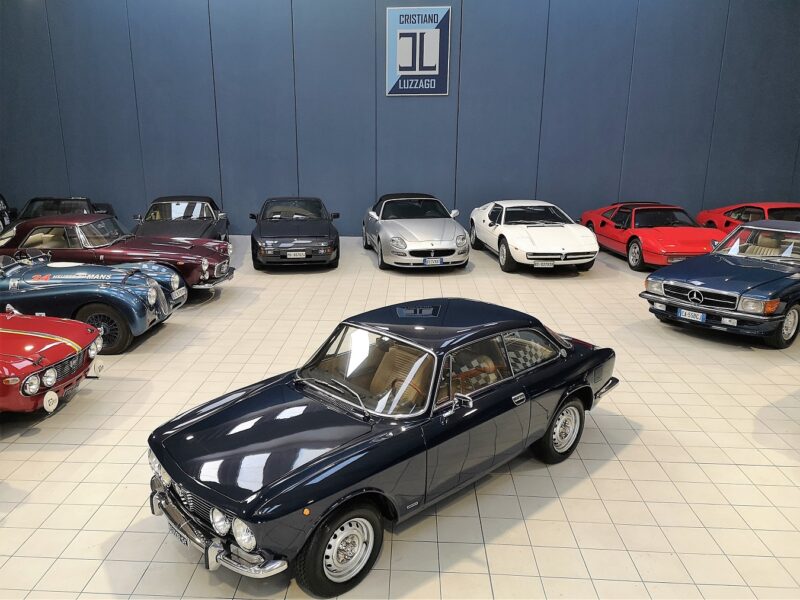