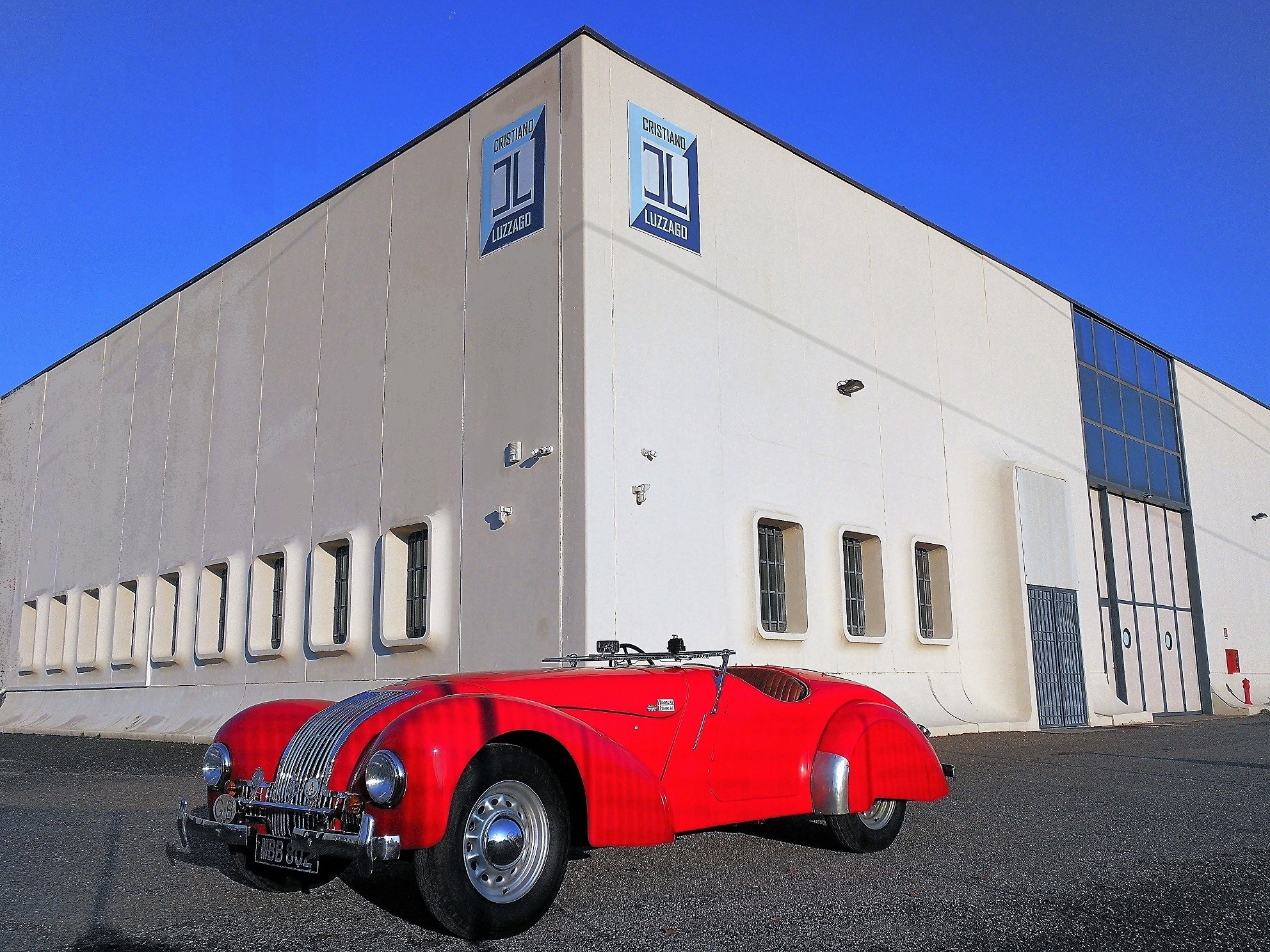 Purchased by the last owner in England in 2004 in excellent condition, it was again subjected to a conservative restoration and in 2006 it was approved with FIVA fiche.

The car is equipped with two engines, the original matching numbers in excellent condition is currently kept in a military crate that contained the engine, also Ford, currently installed.

The power does not differ but this second engine called “24 STUDS” by the number of head bolts is what lends itself to being tuned for racing.

It fits short ratios, ideal for Rally where K1s were winning since the early 1950s (including Monte Carlo Rally) or for hillclimbs or for Trial races, a specialty much loved by the British.

About 130 ALLARD K1s have been built and only few are reported to have survived in the world.

Allard is an English brand much better known in the US market than in the European one. In fact, Sydney Allard, the founder of the brand, used large American 8-cylinder engines in the production of his models, which greatly favored their marketing overseas.

The Allards were always cars with a sporting character, even in the touring versions and also had great importance in important competitions such as the “24 hours of Le Mans” and the “1000Miglia”.

Few car brands have identified themselves so significantly with their founder and ended their existence with the passing of Sidney Allard in 1956. 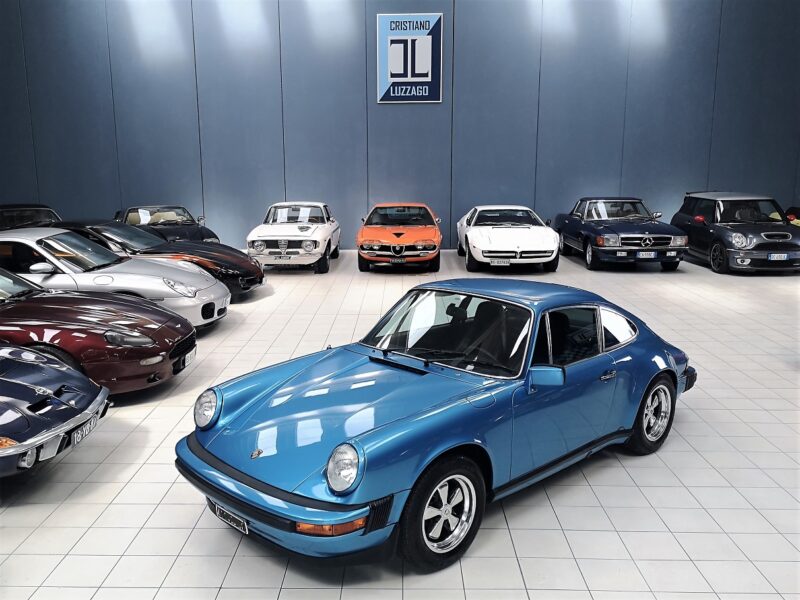 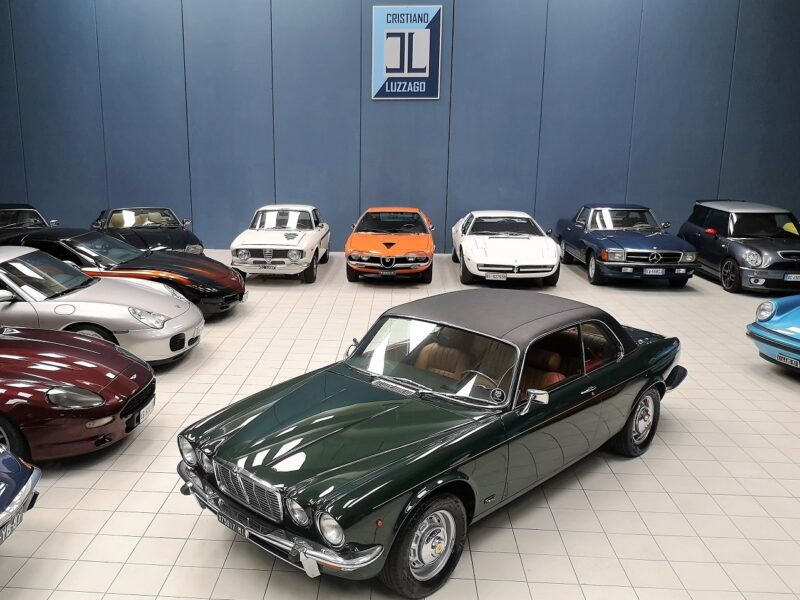 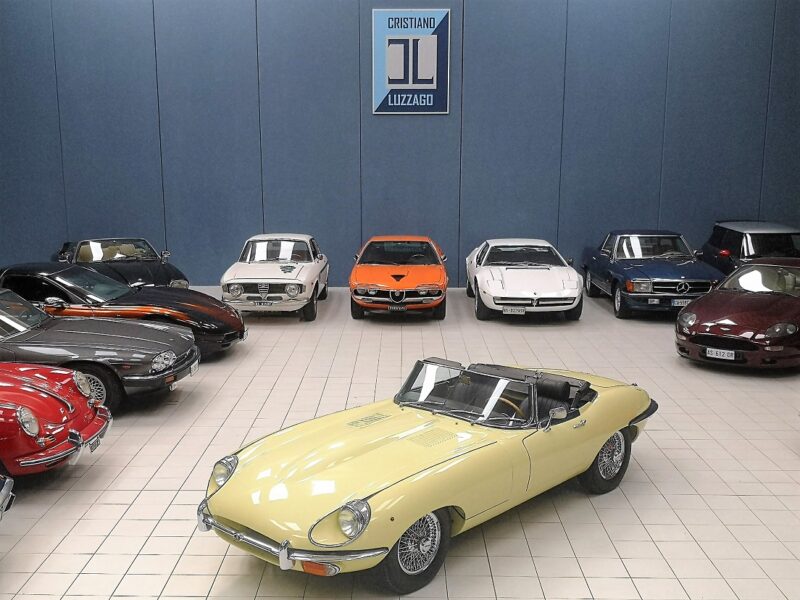 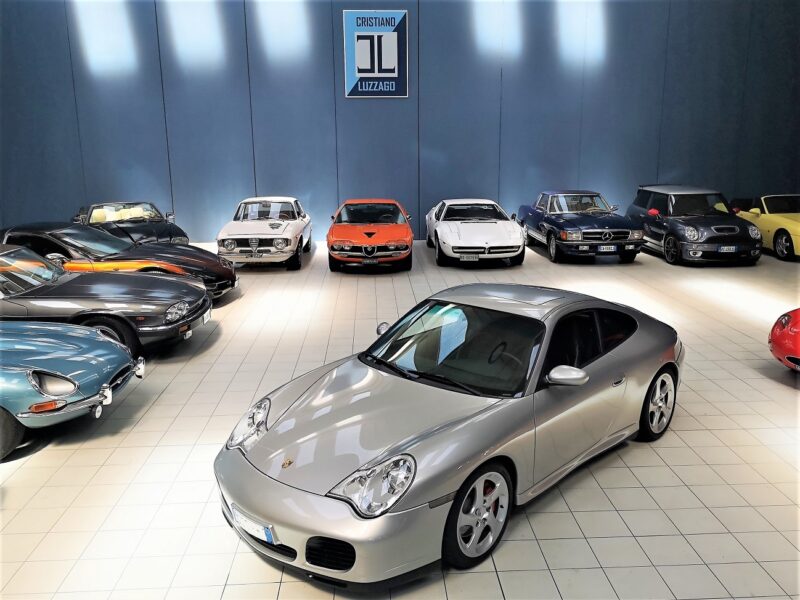