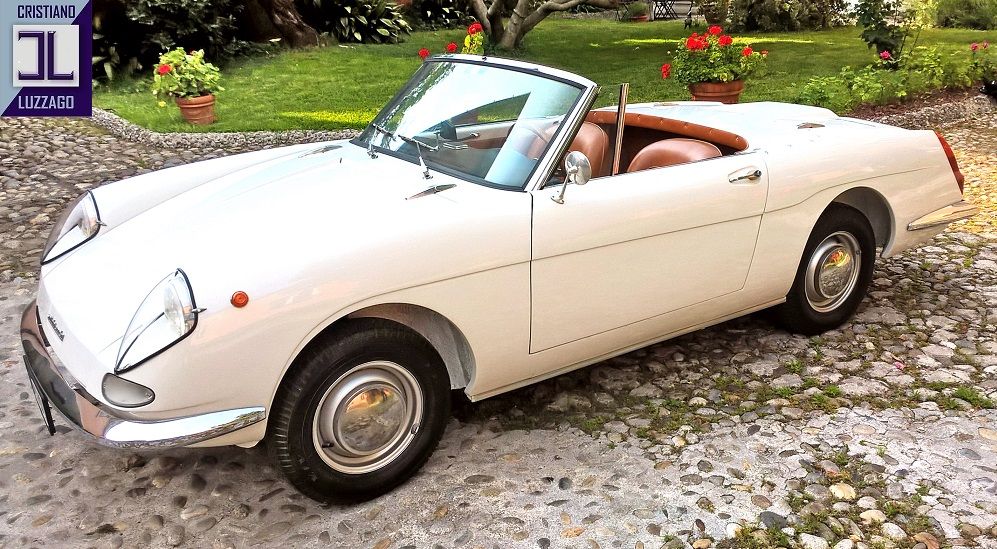 Notes: very rare car produced in 1965 and 1966 by Autobianchi. Only 502 examples came out from the factory , 152 for export. Less than 10 cars known still existing in Italy. Very interesting sport car fiberglass bodied on the Fiat 600 chassis. The Autobianchi Stellina is a small spider (a rear-engined cabrio) from the Italian automaker, Autobianchi (a subsidiary of the Fiat group), built for only two years, 1964 and 1965. It was based on the mechanicals of the chassis Fiat 600D, but had a unique unibody structure, with the outside panels made of fibreglass reinforced plastics, based on a steel frame. It was the first Italian car with a fibreglass body,[3] and one of the first in the world. Powered by Fiat 600D’s rear-mounted, water-cooled 767 cc straight-4 engine, delivering 29 hp (22 kW), the Stellina had drum brakes on all four wheels. With sleek styling penned by Luigi Rapi, the Stellina was first presented as a prototype at the 1963 Turin Motor Show,and went on sale a year later with a price tag of almost a million lira. Only 502 Stellinas were made until production ceased in 1965,when Fiat launched a, slightly larger, similar Fiat 850 Spider. 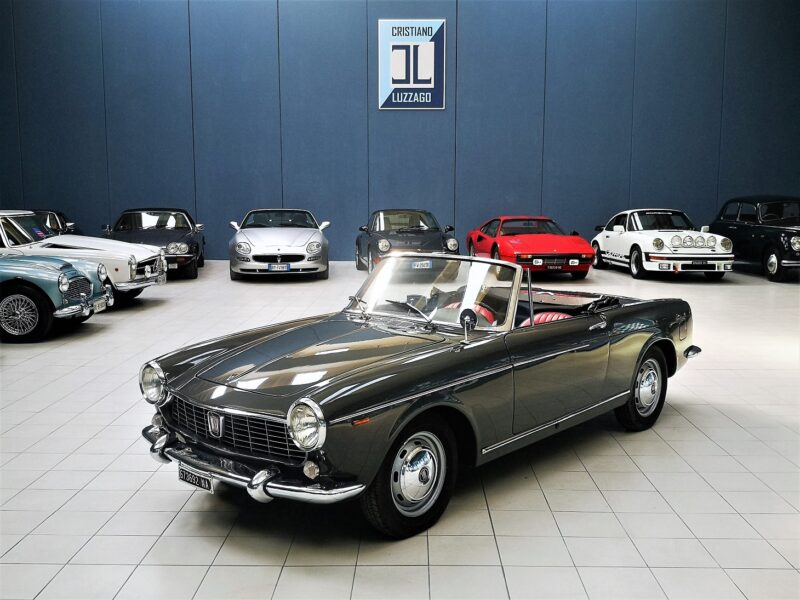 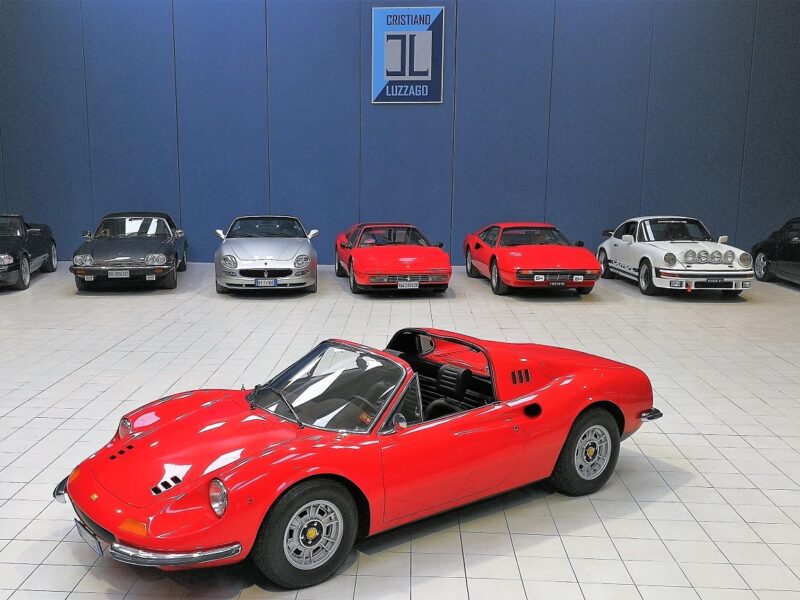 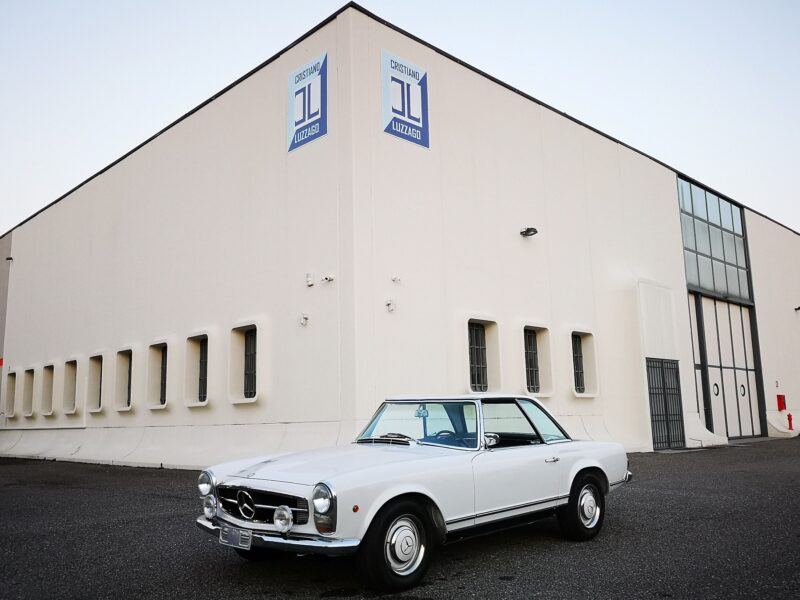 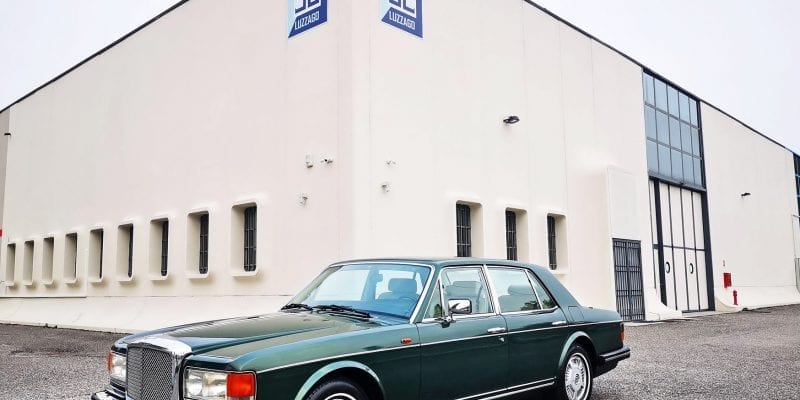